It’s now easier than ever to enjoy independent films with the increasing accessibility of video streaming. With fast digital distribution, more and more films are readily available to the public. To watch these films, one no longer has to go to a film festival or an arthouse theater.

Independent features are guided by artistic visions. These films are more likely to tell tales of human experiences and how we’re all living in this crazy world. Their stories dig deep and make you feel feelings that big-budget blockbusters only scratch the surface of.

Independent movies or indie films are produced and distributed by independent entertainment companies. They are often a feature film or short film produced outside of a primary film studio system. Often these films can be differentiated by their content and style, as well as how the unique artistic dream of the director is realized. Independent films are typically made with significantly lower budgets than films by major studio films are.

Here are some reasons why you should support your local independent film industry.

Filmmakers can express themselves openly and do not have to follow the same expectations that big box office films have to meet. Because they don’t make their films for monetary gain, these films are often passionate ventures.

Since independent films are made outside significant studios, they are not as heavily censored as well. In addition, they can be more frank, more truthful, and discuss more sensitive issues. Overall, independent films involve fewer politics.

It Is The Director’s Vision

Independent films are less concerned with what the public wants to see and are more concerned with that stories need to be told. Directors of independent films often provide and unique perspective or story that will not often be reflected on the big screen. As such, seeing these films is a great opportunity to expose yourself to something new. Often times, these films rely on the vision of multiple storytellers.

Independent cinema is a very tight-knit culture. As such, independent filmmakers are more likely to support each other in their projects. This is because they realize that working on a tight budget can be extremely challenging. Since there is a smaller market for independent films, events like indie film festivals benefit greatly from your patronage. Also, these festivals feature a more intimate, friendly environment that allows visitors to meet and discuss movies with others easily. Often times, you may be able to meet the directors!

How To Support Independent Films

You can support independent features by watching films that are made outside famous big studios. You can check your local theaters for local features. Sometimes even large cinemas will feature local films. However, it is great to view the shows at a smaller theater, so you can support that business as well. Further, if you enjoyed the film, you can promote it to your family and friends as well. 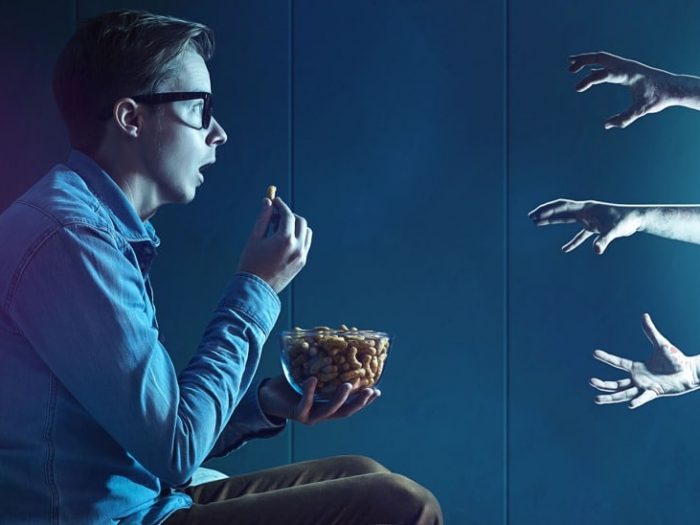 When you support your local independent movie industry, you support local filmmakers. You will also get to know more social realities in your country. For tips on making films, click here.