The Queen braved the rain on Sunday morning as she made her way to church in Norfolk. Clad in one of her favorite outfits, her Majesty dazzled a lemon suit and hat and completed the look with a matching camel trench coat. While waving at well-wishers, the Queen, brought warmth and light to a rather cold and chilly Sunday as she went to attend Sunday service at St. Mary Magdalene in Norfolk this morning.

Her Majesty, the queen, 92 was yesterday pictured seated with a palace lady in the back of her maroon Bentley as she made her way to Church in Norfolk, near her Sandringham estate. The monarch was wearing a pastel yellow suit outfit and paired it with a matching hat as she went to attend the Sunday church service. The queen also wore a black–rimmed hat with front feathers to cover her from the wet weather. The monarch, who is still on her break, looked graceful as she matched her bright ensemble with pink lipstick, a matching necklace, and a beige raincoat

Well-wishers, approximately 30 were also spotted outside braving the rain at the church entrance as they waited patiently to see the queen make her way to the service. Rev Johnathan Riviere, the Sandringham rector, greeted the queen as she attended the service. Together with the palace lady, who had accompanied her, the monarch stepped out waving at well-wishers who had gathered at the entrance of the church.

Her appearance came after Prince Phillip, 96, announced that he would voluntarily give up his driving license. Last month, The Duke of Edinburg faced widespread criticism after his crash near the Royals’ estate in Norfolk.

News coming in indicates that his Land Rover, which he was driving at that time, collided with a car that had a baby and two women on board leaving one woman with a broken wrist and the other with minor injuries. The baby on board was not injured.

Days after, the prince was seen driving without wearing a seatbelt, something which caused a public outcry. On Saturday, Buckingham Palace confirmed that the Duke had already given in his license.

After being criticized for his reaction, Philip wrote a letter to the victim, Emma Fairweather, 46, who had to go under surgery for her broken wrist. He apologized for the incident and also wished her a ‟speedy recovery.‟

The Duke of Edinburgh whose car crashed near the Royals’ estate in Norfolk last month faced widespread criticism for his actions. Our sources say that his Land Rover collided with a vehicle which had two women and a baby on board. The incident left one woman with a broken wrist, and the other one only needed hospital treatment. The baby was safe.

A few days after the crash, Prince Phillip was seen driving without a seatbelt, something which left the public unhappy. On Saturday, the Buckingham Palace confirmed that the duke had surrendered his license. Also, Philip went on to apologize in a letter written to the victims, as he apologized and wished a quick recovery to Emma Fairweather, 46, who had to undergo surgery. 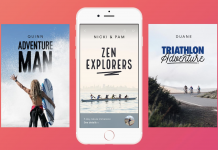 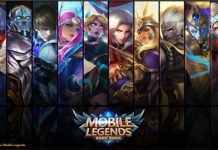 Video Reveals How to Earn More BP in Mobile Legends 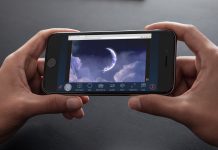 Best Way To Watch Movies For Free On Mobile 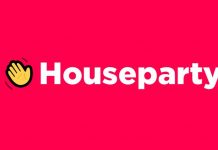 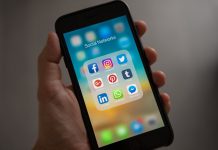 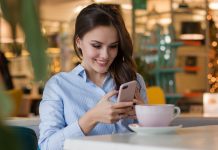 How To Watch TV Online On Mobile With These Apps