Years ago – when I was on my first solo travel adventure – I met a wise old soul in a hostel in Croatia, who told me that there are eight different types of character you’ll meet on the road.

By ‘wise old soul’, I of course just mean an American guy named Brad who happened to have started traveling just a few months before me (making him a seasoned expert, back then) but that’s the beside the point; he was right and the sentiment has really stuck with me.

You have the melancholic, who probably packed their bags to escape a break-up at home, who enjoy pensive and thoughtful activities…

And of course there’s the explorers on the hunt for their next adrenaline.

I can’t tell you how much fun I have had trying to piece various people I have encountered into the different personality types he came up with.

Yet surprisingly more fun than categorising the folk I meet, is looking at a city and working out what different aspects of it will appeal to different people…

And if there’s one city that has something for everyone, it’s Krakow, Poland.

Here’s my breakdown of which type of traveler will love each different spot in Krakow!

Top Travel Activities In Krakow, Poland, Whatever Your Personality! 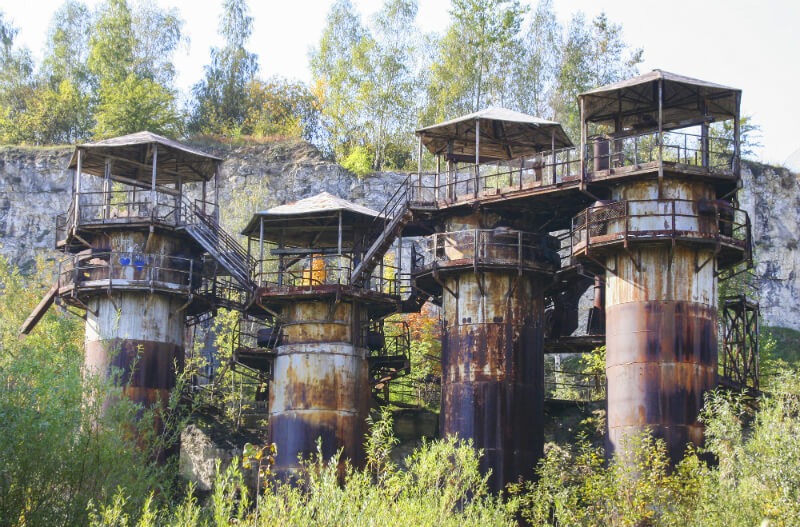 Liban Quarry is undoubtedly one of Krakow’s best kept (and perhaps intriguing) secrets. The site of a former Nazi labour camp, the quarry now lies in a beautiful state of abandon.

A sanctuary of sorts for a variety of creatures and plants; the limestone facades, rambling vegetation tangled with gravestones and barbed wire make for a fascinating juxtaposition between the impact of human horror and the power of nature in its determination to reclaim the site for it’s own purposes.

An unmissable chance to explore the history of WWII on your own terms. It’s perfect for the kind of traveler who likes discovering something new to tell their friends about, as well as those who are seeking a less standard city day out.

For Truth Seekers – A Walk Through Kazimierz 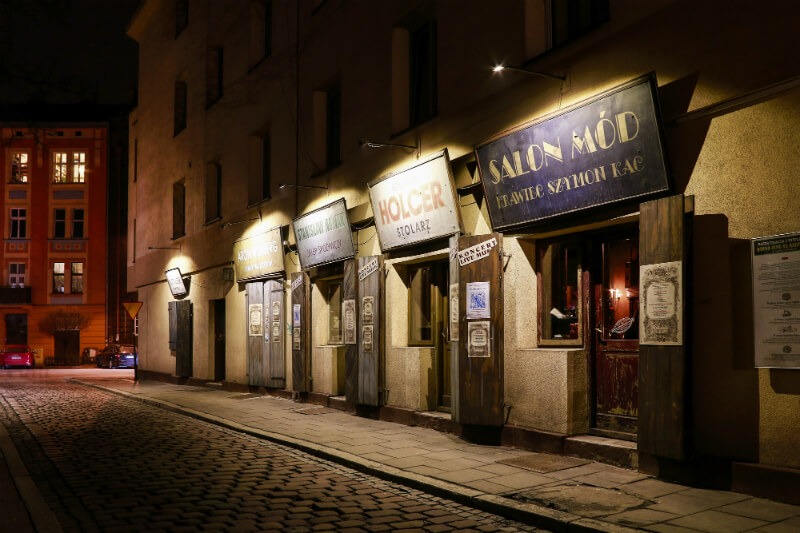 I’m constantly blown away by Krakow’s relationship with the past, not only by the history that occurred here, but also by the way the city allows it’s old corners to blossom into something new and exciting.

Nowhere is this truer than the Kazimierz district, the former centre of Jewish life in Krakow.

Deserted by the devastating blow of Nazi occupation and left to fester as ‘dodgy district’ in the communist era, Kazimierz was rediscovered in the late nineties and is now a bohemian neighbourhood.

Home to the best antique shops and hosts of the best parties – it’s as timeless as it is alternative. 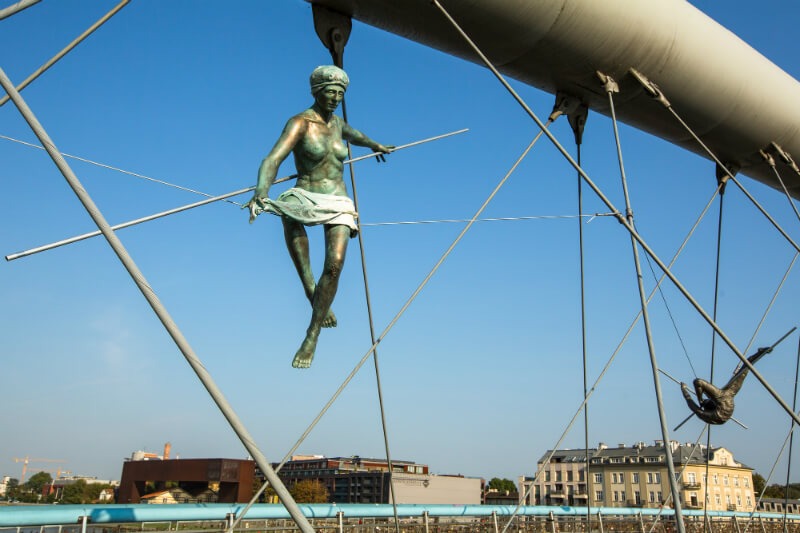 Founded by Tadeusz Kantor, the Polish avant-garde artist and theatre director extraordinaire, ‘Cricoteka’ was established as a ‘living archive’ of his personal and professional accomplishments.

It’s the kind of museum that’s perfect for the traveler who writes poetry in his free time and wouldn’t be seen in anything other than all black!

A unique location within the Podgorze Power Station, the exhibition is contained within a structure of rusted metal and black mirror that hovers above the main building. Think eccentric art, creepy mannequin props and experimental theatre! 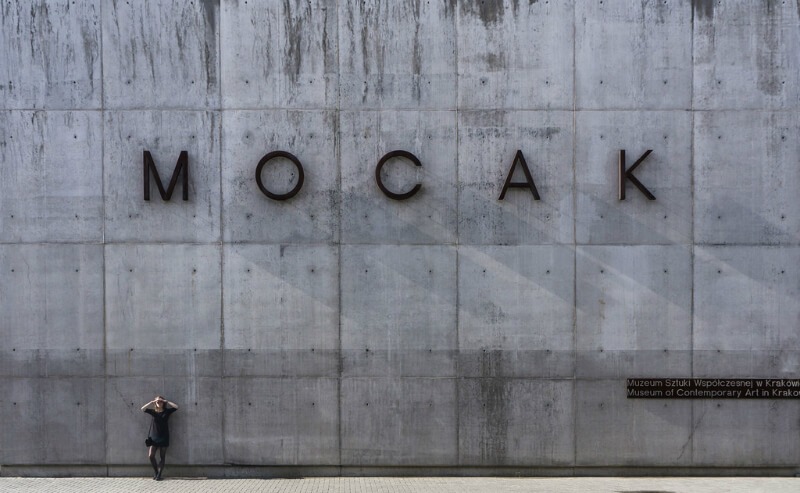 For those still seeking an artistic experience, but are looking for a bit less rusty metal and black mirrors, a slightly more tame option is MOCAK, home to one of the city’s most admirable art collections.

A stunning avant-garde façade hides a medley of modern art from both Polish and international artists.

Those wishing to see an attempted utopian dream should head to Nowa Huta, the Soviet Union funded suburb which is positively Orwellian – hmm does that make it dystopian then?

Either way, it’s dreams were unfortunately never fully realised, but it still exists as the ultimate anti-thesis to the gargoyle laden and cobbled street lined Krakow.

Perfect for those then, who want less fairytale and more social realism!

For Rebels – A Street Art Tour 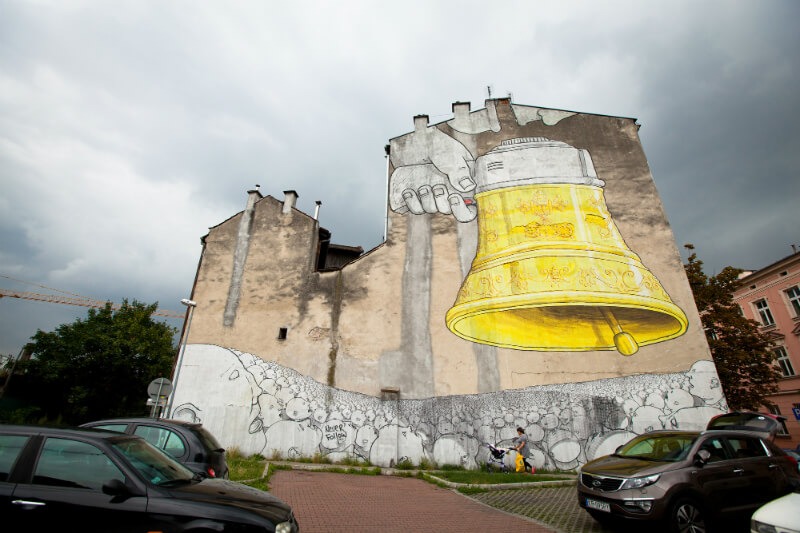 Those travelers who wish to take it one step further in their rejection of Krakow’s romantic culture, can do no wrong in a tour of the most controversial pieces of Krakow’s street art. You can’t get much more anti-establishment than that.

In the heart of the former Jewish Ghetto, Blu tackles the relationship between Polish culture and the Catholic Church.

Next head to the mural on Plac Bawol 3 dedicated to the memory of a powerful Jewish family the Bosaks who lived in Krakow until WWII.

Last but not least make your way to Judah (my personal favourite) which was created by Pil Peled- one of Israel’s most notorious street artists.

I mean if you’re feeling particularly rebellious, you could visit them in whichever order you please!

For the Lazy – The Old Town 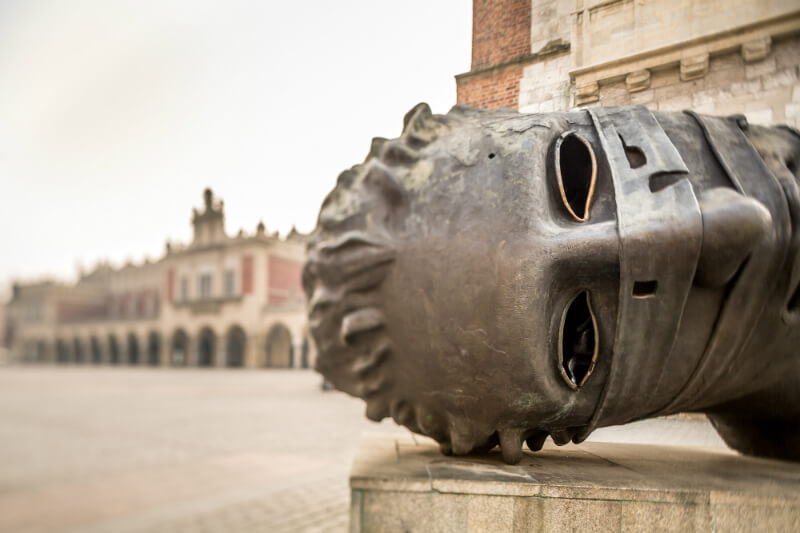 Ok, come on, we’ve all been the lazy traveler at some point in our lives.

You know how it is, you’re coming towards the end of your trip and you don’t want to venture far or you’re feeling too brain dead to spend hours researching those ‘hidden gems‘…

Or maybe you just want to absorb as much culture as is physically possible with, you know, the least amount of walking.

It’s easy to spend hours dawdling along the Royal Route, gazing up at the magnificent buildings such as Wawel Castle or drinking coffee and counting gargoyles in the main market square.

There really is no better spot to get a better feel of the romantic parts of the city.

For the Romantic Hobbits* – Wieliczka: City of Salt 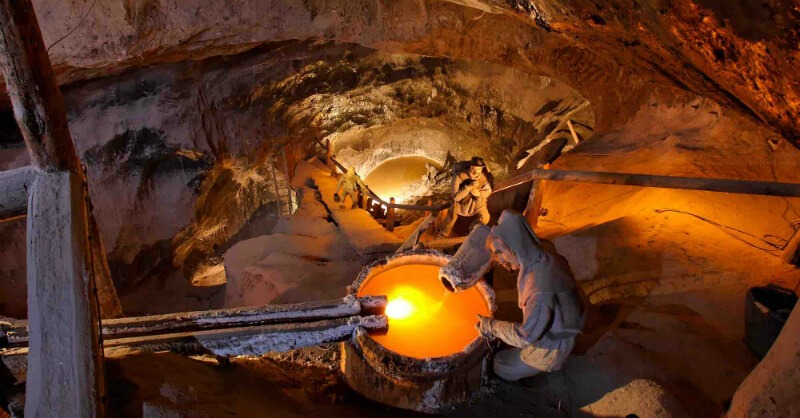 The salt mine at Wieliczka is a must for any visitor to Krakow. In my opinion, it’s an absolute-you-have-to-go for the romantic traveler…

You know the ones, walking around holding hands with their significant other or the one daydreaming about being whisked off their feet!

In fact, the salt mine is so beloved by the locals, that they still make up a significant portion of its yearly visitors. Visiting this underground realm will transport you to a land of fantasy, such is it’s beauty!

*Disclaimer – Fine, ok… Brad the wise old American didn’t exactly specify Romantic Hobbits, he just said romantic… but you have to see why I thought Hobbits would like it in particuuuular? No, just me?

Thinking of doing these travel activities in Krakow? Keep this saved on Pinterest >>