Whether it is your choice for your morning routine or during your afternoon break, coffee is everyone’s favorite drink. It’s a go-to beverage that can be addictive. Some people can’t even make it through their day without a cup, or two, or three, of coffee.

Although widely used for enhancing mental alertness, caffeine has many other applications. Caffeine is also taken for the treatment of migraine headaches. This is also used with painkillers and after epidural anesthesia.

Regardless of its array of purposes, many of us drink coffee every day simply because it is part of our routine. However, do you really know the effects that this drink has on your body? If you frequently drink coffee, here are some things you need to know!

The Caffeine In A Cup

Caffeine, the most widely used psychoactive drug in the world, is the active ingredient in coffee. The amount of caffeine in coffee varies widely from 50mg to over 400mg per cup.

A small home-brewed cup of coffee could supply 50mg, while a large cup from a coffee shop that is about 475-ml packs more than 300mg of caffeine. As a customary rule, you can expect that around 100mg of caffeine is provided by an average 8-ounce (240-ml) cup of coffee.

Caffeine functions by stimulating the central nervous system (CNS), the heart, muscles, and blood pressure control centers. Also, caffeine may increase blood pressure, but in people who use it all the time, it may not have this effect.

Caffeine can also serve as a “water pill,” which increases the flow of urine. But again, for people who regularly use caffeine, it may not have this effect. In essence, the more you drink coffee, the less its effects will impact you.

How Caffeine Works In The Body

Caffeine impacts people in various ways. Several genes that influence the response of individuals to this stimulant have been identified. Both genes control the enzymes that break down the caffeine in your liver. Many people can drink coffee and instantly go to sleep, while others are kept awake all night long.

You also need to know your tolerance. Those who regularly drink coffee will handle far more than those who rarely drink it. It is also important to realize that medical conditions can have an effect on caffeine resistance.

You can tolerate less caffeine if you have anxiety, panic disorder, heart arrhythmia, high blood pressure, diabetes, or other conditions. Talk to your medical provider if you want to know more about your tolerance.

Research suggests that drinking caffeinated drinks throughout the day keeps the mind alert and may boost reaction times. It seems that combining caffeine with glucose as an “energy drink” increases mental performance more than either caffeine or glucose alone. Caffeine in people with asthma tends to enhance the function of the airway for up to 4 hours. 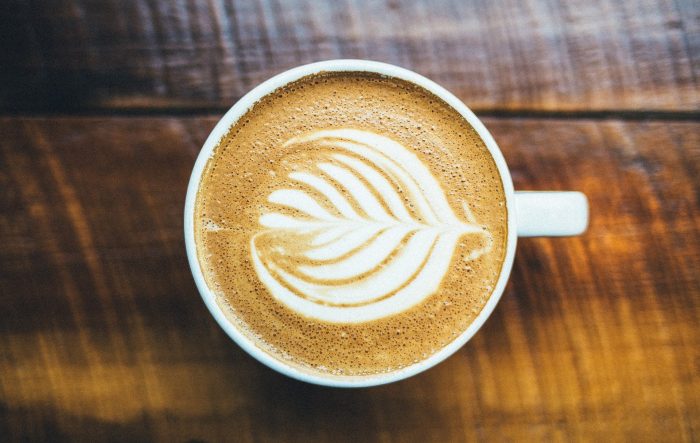 While the evidence is still uncertain, some studies suggest that coffee drinkers live longer, with the average amount of consumption being about 4–5 cups per day. For more coffee-related article, click here.