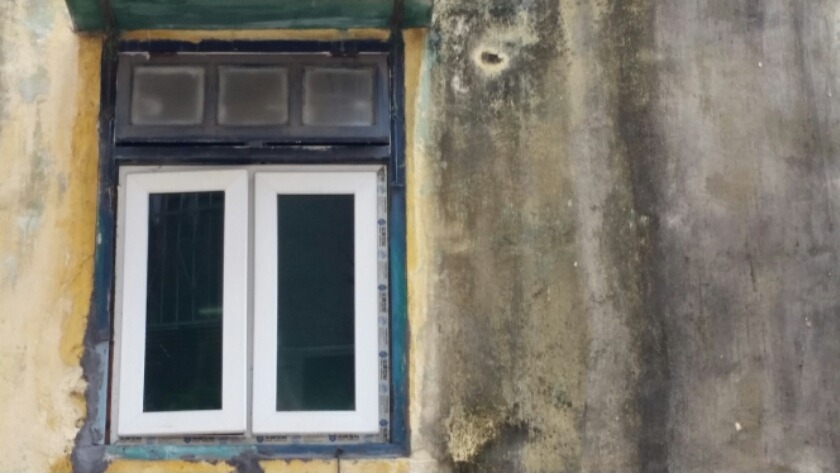 Once upon a time there was a little green caterpillar living all alone inside an old oak tree that reached as high as the sky. Each day he remained in the darkness wriggling up and down the hollow tree trunk with no real sight or direction. The only thing in his mind was the first and last words his mother and father said to him, “One day son, you’ll be able to tell stories”.

Every day the caterpillar would ask himself, “how am I meant to tell stories when I don’t see anything other than darkness?” So, one day he had enough and decided that instead of going back to the same place he rested each night, he would carry on wriggling in search of something more.

After two whole days of wriggling, the caterpillar almost gave up when suddenly, a stream of light appeared in front of him. It shone through a small crack in the tree and into his eyes. He’d never experienced sight. It was magical.

Curious of such beauty, the caterpillar made it his mission to find out what was out there, behind the crack in the tree trunk. So for days he put all of his strength and effort into peeling the pieces of bark away that surrounded the small crack. Eventually, after a lot of sweat and a lot of hours, he did it. The caterpillar opened the window to a whole new world.

Looking out of the window, high up in the clouds, the caterpillar began to feel a number of feelings he’d never felt before – a sense of accomplishment, excitement, freedom and livelihood. There were some small problems though. He was only a teeny – tiny caterpillar, unable to fly and up very, very high. He needed a plan to get out.

So the caterpillar thought and he thought and he spent a few more days thinking. He even went back into the darkness some days when he thought he could think no more. But, one day it came to him, just out of the blue when he was gazing out of the window into the sky. “I need wings!” He exclaimed.  So he wriggled back into the darkness where he felt snug and secure and he devised a plan.

Every day the caterpillar worked hard on achieving his goal, truly believing in himself. He would put all of his energy into being able to fly because he knew there was more to life than only darkness.

Some days later it came time to put all of his hard work into climbing through the window and into the unknown. Dragging his wings behind him as he wriggled towards the light, he thought about his parents’ words and the stories he would now be able to share. Without holding back he took the leap, believing in himself and his future.

The caterpillar went on to live a beautiful life filled with exploration. When his children were born, he carried them to the old oak tree where they could safely grow into young adults. As he lay them down in the darkness he whispered in their ears, “one day children, you’ll be able to tell stories” and off he flew, into the sky.