According to the World Health Organization (WHO), numerous people can expect to live healthy lives into their 60s. They can even live well beyond that age for the first time in history. The WHO claims that by 2050, the number of people living past 60 will double.

Additionally, according to some reports, warmer climates may allow people to live longer. Studies at Stanford University find that warmer temperatures in the United States reduced mortality rates over a period of time compared with the winter months when death rates peaked. So, there are certain areas of the world where people may be prone to living healthy lives for longer.

Proximity to the oceans could also bring health benefits. Research by the European Institute for Environment and Human Health at the University of Exeter showed that people living near the coast appeared to have better overall health compared with people living inland. Here are some of the countries around that world where people live long and healthy lives.

The Japanese have long had one of the highest life expectancies, living to 83 on average. Okinawa, is referred to as ‘the land of the immortals.’ In fact, it was a global center for longevity research. Amazingly, there are more than 400 centenarians on the southern Japanese islands.

The local diet, which includes plentiful tofu and sweet potato, and a small amount of fish, has been given much credit for this. Also, leading to lower stress levels and a greater sense of belonging are active social networks among older residents and a strong community.

The Mediterranean diet is exceptionally nutritious and reduces the chance of cardiovascular disease. In fact, in Greece, this diet has led to remarkable longevity, as it has done in many other places around the world.

Grecians live very healthy lives, mostly involved in farming and fishing. They also spend time in their daily lives socializing with loved ones, walking in the sun, and sunbathing. Ikaria, a Grecian island off Turkey’s coast in the Eastern Aegean Sea, is a place with multiple nonagenarians — people aged 90 to 99. Indeed a third of the population of Ikaria lives to be 90.

The British island area is renowned for pink-sand beaches in the North Atlantic Ocean. But it also has one of the longest life expectancies on Earth.

However, there is a significant gender gap. In Bermuda, women live on average to be 84.9 years of age, while men make it only 77.3 years. This is primarily due to different health issues that affect men disproportionately, such as the fact that 70 percent of Bermudian women are overweight compared with 79 percent of Bermudian people as a whole.

Obesity, in specific, is a concern as Bermuda experiences the highest rates of obesity in all countries of the Organization for Economic Co-operation and Development (OECD). Approximately 13 percent of the population suffers from diabetes. Plus, the lower-extremity amputation rate associated with diabetes is almost double that of the OECD’s average. 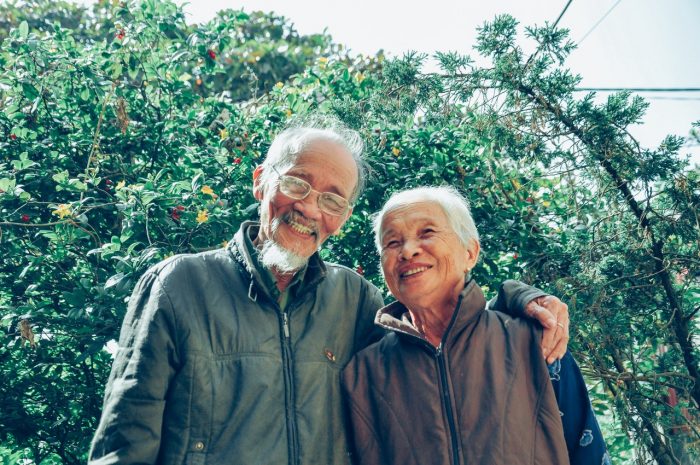 Some countries’ longevity boils down to cultural factors. These include more comfortable and active lifestyles as well as healthy diets. Moreover, other factors that affect longevity also include economic success, access to modern health care, and proper sanitation.