It was early April when Dan and I sat down and joined forces to create our own little virtual space together – StoryV Venture Travel Blog.

Fast forward 6 months and now I’m about to do something I never thought I’d be doing at 22.

In fact, 6 months ago I totally changed career paths and began creating and setting up my own way of doing things as opposed to working for someone as an employee.

I kind of became an amateur online entrepreneur and digital nomad.

Yes, me, little Hannah decided to get in on the internet marketing realm.I’m still in the very early stages but along with Dan, I know where I want to be and how to get there – it just takes time.

When I met Dan in Thailand last year I was amazed and intrigued to find out how he managed to travel the world without technically having a “job”.

Seriously, he’d been living in Thailand for 6 months before I met him and prior to that he was travelling in incredible places like Nepal, India, New Zealand, Philippines and all over Europe – all whilst making an online income.

Now, if that’s not majorly awesome, I don’t know what is.

So as we were chilling out and planning this website in one of our favourite cafes one afternoon, a guy named Tim, who we’d seen there a few times, got up and asked to use the power point beside Dan.

And that was when I heard it. The Aussie accent.

And so, of course we all got chatting away.

It wasn’t long until we actually discovered that Tim, his partner and I were all living on the Sunshine Coast together before we decided to seek more freedom in Southeast Asia.

It really is a small world!

Inspired by some of the online projects that have helped Dan to create a life of travel, Tim spoke to us about his plans to become a digital entrepreneur and build a passive income to be able to sustain a simple life in Southeast Asia.

To get it going he started Passive Income Pilgrim, a Pat Flynn inspired blog to show people how he plans to create an income online.

What is a Passive Income?

“With passive income, you would keep getting paid whether or not you do any meaningful work. You may do a lot of work up front to get the ball rolling, but eventually you reach a point where the passive income stream gets activated. At this point you can essentially stop working on this income stream if you so desire, and more money will keep flowing to you through this stream regardless what you do or don’t do.”

So technically, what Tim plans to do is start up some Niche websites and create a passive income stream through affiliate marketing.

Alex Ryan from nichewebsiteblog.com explains a niche site as “a website that focuses on specific information that is both useful and interesting for the audience.”

Honing down on a subject, rather than covering a broad range of topics will help you to establish a niche site.

Traffic is generally sent to niche websites via search engines that pick up keywords in the content. They tend to attract less traffic, however conversions are usually higher.

Use of SEO (search engine optimisation) is extremely important to help search engines pick up your content and rank your site higher. This means content should contain popular keywords and keyphrases that people search often.

Eventually, with traffic coming to the site you can create revenue from affiliate sales, ad sales, product sales, sponsorship and more.

What is Affiliate Marketing?

“A way for a company to sell its products by signing up individuals or companies (“affiliates”) who market the company’s products for a commission.”

Whilst having a website and creating content is one of the best ways to promote products for companies and earn commissions, it is very possible to become an affiliate by simply using social media, email or even doing a letter drop if you want to take it old-school!

How to Start Earning a Passive Income

A few weeks after meeting Tim, we caught up again in Chiang Mai, the temporary home of many online entrepreneurs and digital nomads.

Listening to Tim’s plans, Dan suggested something that would help motivate and push him to achieve his goal – $1000 a month. 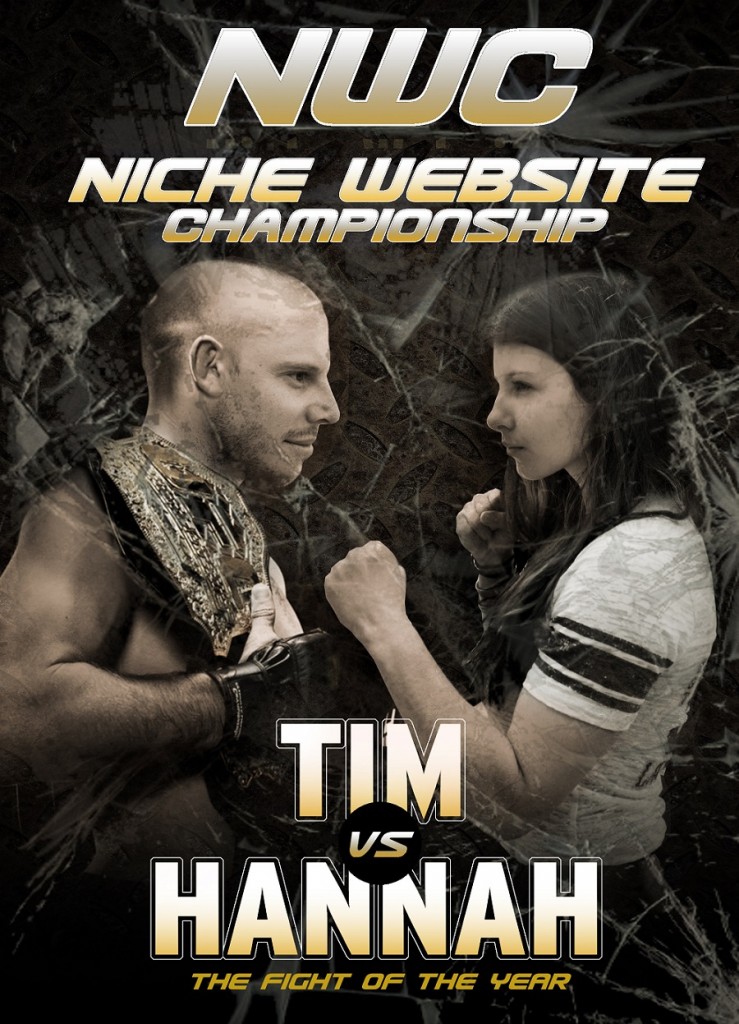 Basically, the idea was that he and Tim would go up against each other, face to face to start their own niche websites and generate income from them. The first one to earn a modest income stream in the shortest period of time being the winner.

But there was a twist…

It was to be UFC style – gloves off, little to no rules.

Originally the championship was scheduled to begin at the beginning of October, however this kind of went a bit tits up.

In September Dan landed himself a client who needed help with an internet project. This consulting job also consisted of creating numerous landing pages, scheduling a week long congress, email marketing and much more which left him with very little time to start on the Niche Website Championship.

So you can probably guess what happened next…

I got involved instead!

Yeah, the total rookie who’s never owned any of her own websites is now going face to face with Tim to see who can earn a passive income in the shortest period of time.

After thinking about it, Dan decided it would have been too unfair anyway. He’s had at least 7 years experience building and maintaining websites and he was already making an income from them.

So here we are, ready to go face to face.

No. of countries travelled: 28

No. of countries lived in: 4

Life’s motto: The meaning of life is to give life meaning.

—-> And in the red corner: Hannah ‘The Absolute Amateur’ Finch

No. of countries travelled: 16

No. of countries lived in: 3

Life’s motto: In order to truly learn and grow in life we must step out of the small bubble we all know so well. It can do immeasurable and amazing things for the mind!

Well so far I’ve come up with my niche, figured out my avatar, designed a basic logo and started planning the copy for my landing pages and website.

Like Tim, I’ve chosen to dig inside the health and fitness niche. I’ve got some products in mind that I’d like to base my content around in order to create an income as an affiliate and I’m feeling pretty confident about it. There’s a bit of work involved so I’m just hoping I can get it off the ground sooner rather than later.

As Tim is keeping the domain name of his site a secret for protection, I’ve decided to initially do the same. Once I’ve got it all up and running with traffic coming my way, I’ll think about letting it out 😉 You’ll just have to stay tuned for that!

Now that Dan is merely the referee, he’ll be helping both of us to achieve success in this Niche Website Championship. At the same time, Tim and I will be collaborating a lot to motivate and push each other. There’s only one real winner of the game but if we work hard at it, we’ll both turn out to be winners in the end! 🙂

So stay tuned and watch out for our next Money in Movement Income Report coming at the beginning of November where I’ll talk more about what I’m getting up to with my new niche website.

And don’t forget to connect on Facebook because I’ll be updating our page regularly with all the things I’m doing for this project plus all of our travel tips and stories!

Are you working on your own niche website or looking to generate an online income? Let’s talk! Comment below and connect with us on social media to share ideas and motivate each other. 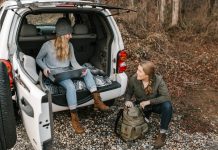 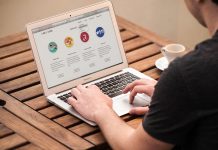 See How Minimalism Is Great for Being a Digital Nomad 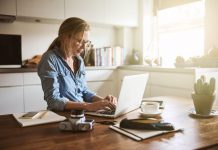 Best Courses To Learn How To Work From Home 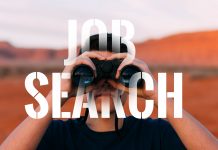 Rosetta Stone Hiring – How To Get A Remote Job

Amazon Is Hiring – How To Get A Job Online 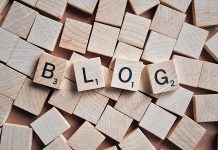 Inspire Greatness By Creating Your Blog