Hidden among what is often nicknamed the ‘concrete jungle’ of Brazil is a quirky, cool and vibrantly colourful little neighbourhood that goes by the name of Vila Madalena. It’s one of those places that you probably won’t hear about until you actually arrive in São Paulo but that’s what makes it so special.

Tourists come and go but usually only stay for a few hours which means that this little gem continues to keep it’s grungy/bohemian it picked up back in the 70’s. By time the 80’s rolled around, one of the first street art groups in São Paulo, Tupinãodá, created the famous ‘Beco do Batman’ and the São Paulo street art scene was born.

Holding the title of São Paulo’s premiere open-air art gallery, Beco do Batman, otherwise known as Batman Alley, is a collaborative masterpiece that simply can not be missed. Encapsulating a variety of powerful, sometimes controversial artworks by an ever-increasing group of street artists from around the world in a small, compact space, Beco do Batman is a magical world of it’s own.

If you’re interested in visiting Beco do Batman, take a look at this… 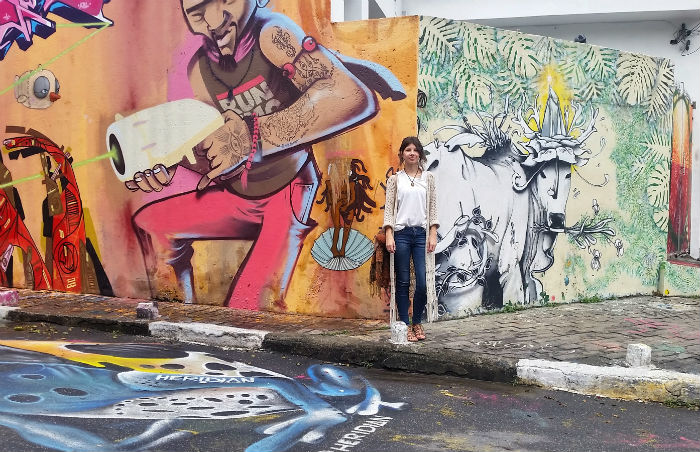 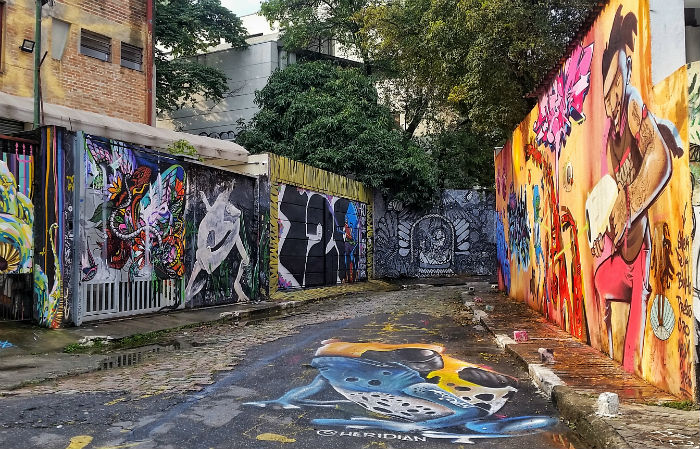 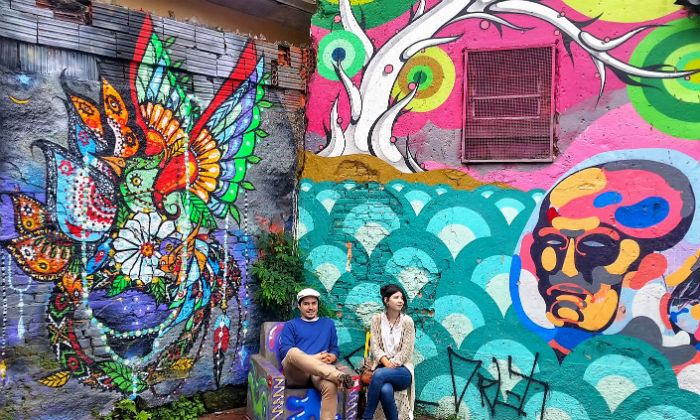 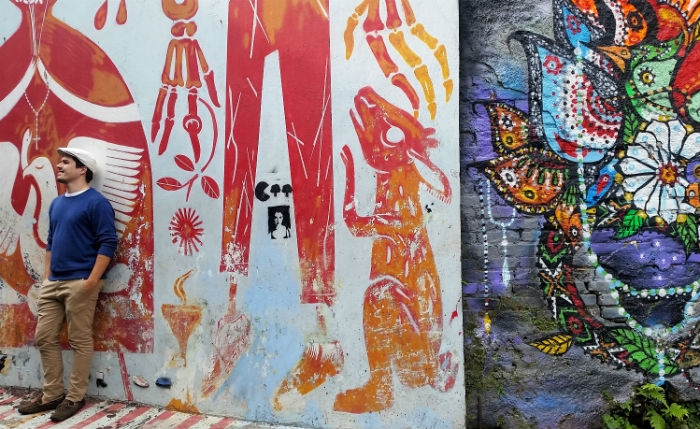 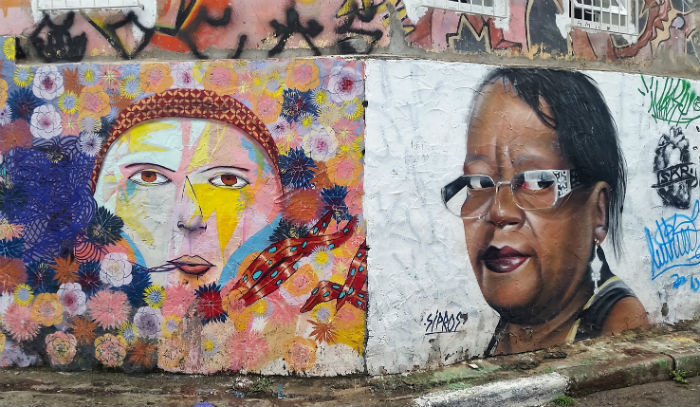 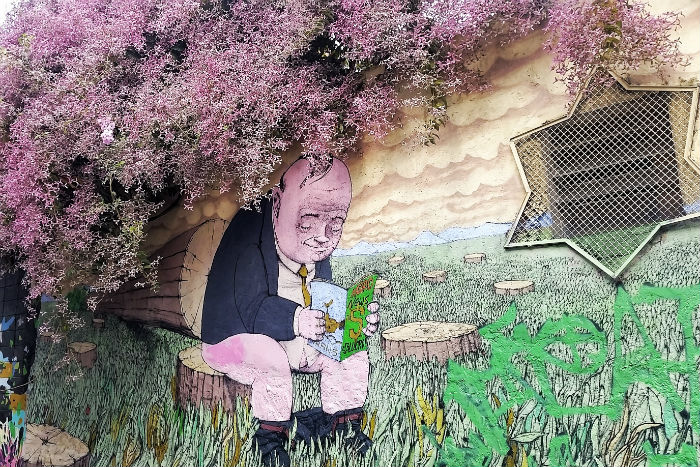 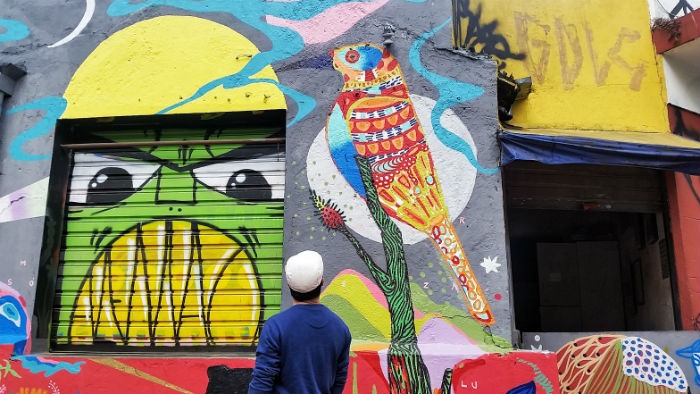 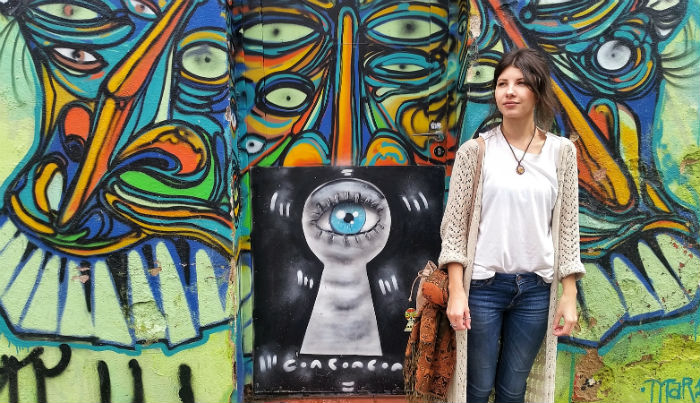 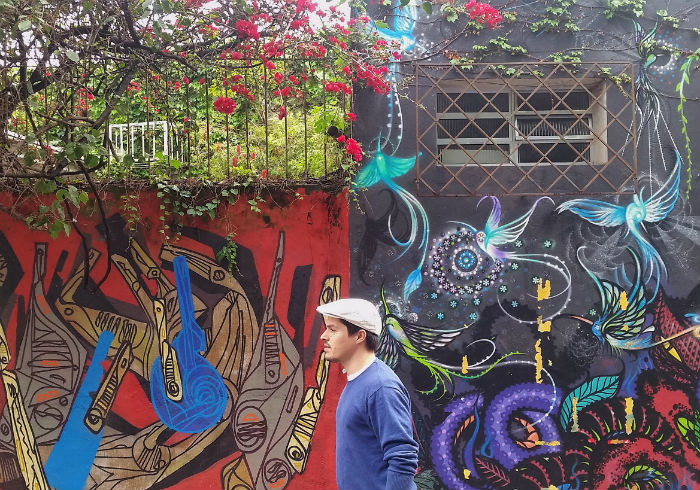 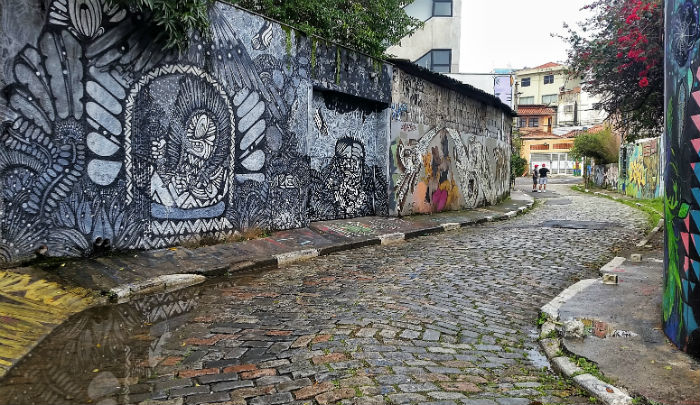 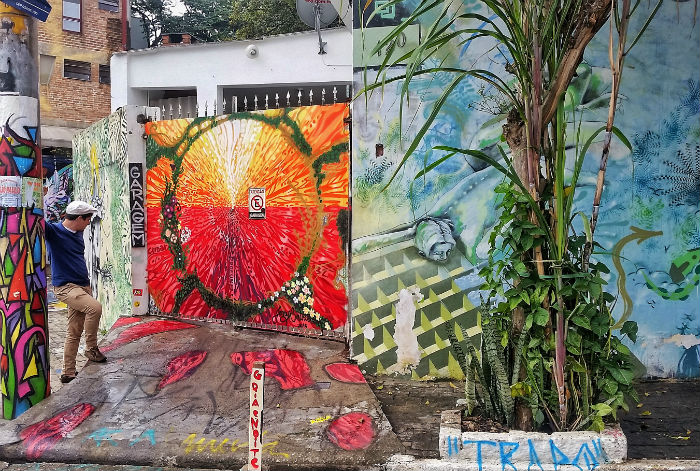 How To Do It

If you want to experience the São Paulo street art scene then we definitely recommend a visit to Beco do Batman in Vila Madalena, just a 15 minute cab or tube ride away from the bustling Paulista Avenue.

To get there, simply quote the neighbourhood, “Vila Madalena” with the street names, “Rua Gonçalo Afonso” and “Rua Medeiros de Albuquerque” as well as “Beco do Batman” to your taxi driver or alternatively, catch the tube to Vila Madalena station and ask staff for walking directions. From the station it’s probably a good 20 minute walk away so you may want to wave down a taxi.

When you arrive you will be dropped off in what looks like a small gravel car park, splitting Batman Alley in half. It’s up to you where you start, just as long as you remember not to miss the other side! It’s also important to note that Beco do Batman is located in a very residential area with cars sometimes needing to access their homes through the alleyway. Be careful!

Other than that, take your time and have some fun! There’s definitely an array of pretty spectacular artwork plastered across the brick walls as you wind your way through so don’t forget to charge your camera up the night before. 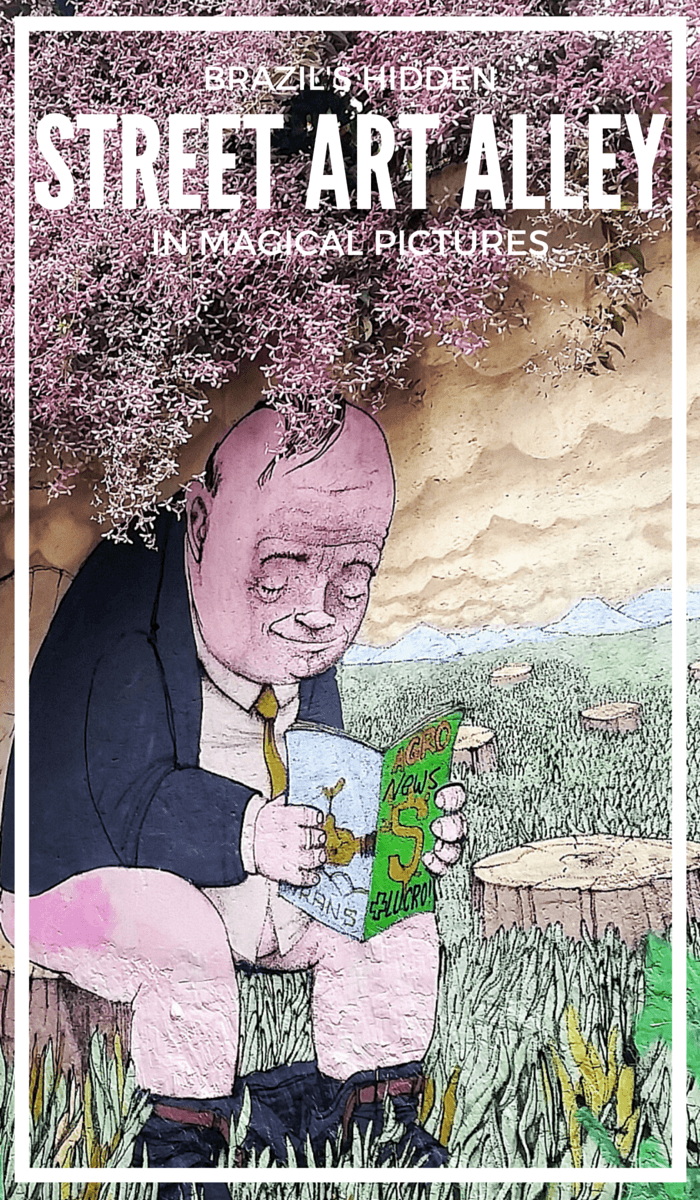